Skip to content
You are here:Home-Uncategorized-ARTHUR JAFA WINS $83,000 INTERNATIONAL PRIZE FOR CONTEMPORARY ART

The Prince Pierre Foundation in Monaco has awarded Arthur Jafa the 2019 Prix International d’Art Contemporain (PIAC), or international prize for contemporary art. The American artist was selected for his video work Love Is the Message, The Message Is Death, 2016, and was honored at an award ceremony at the Opéra Garnier in Monte-Carlo on Tuesday, October 15. Jafa will receive an $83,000 cash prize, which also includes funding to produce a new work. 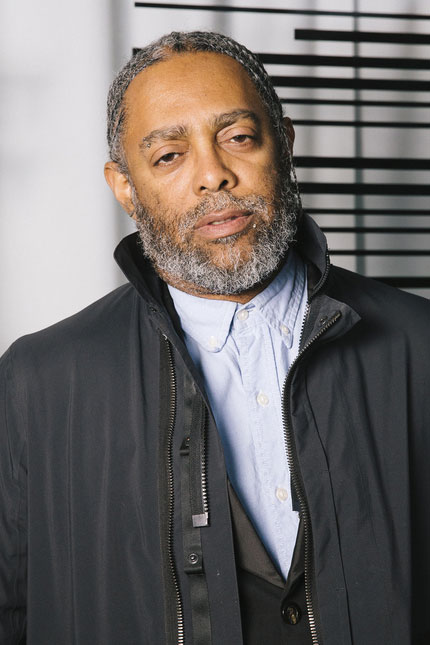 Nominated by the South African curator Tumelo Mosaka, Love Is the Message, The Message Is Death is a seven-minute video that shows a montage of historic and contemporary footage of the African American experience. The work “traces the representation of Black identity through a spectrum of largely popular images,” Mosaka said. “From violent protests against police brutality in the United States, to bodies celebrating on streets as a testament about media representations of blackness. This work captures how Black existence has endured attempts of injustice and exclusion.”

Awarded every three years to a recent work made by a contemporary artist, PIAC has been organized by the foundation since 1983—it was established in 1965. Artists shortlisted for the prize include Yto Barrada, who was nominated by Adrienne Edwards for Tree Identification for Beginners, 2017, and Rayyane Tabet, who was nominated by Lorenzo Giusti for FRAGMENTS,2016–ongoing. In addition to the contemporary art prize, the ceremony also celebrated Anneka Lenssen, the recipient of this year’s Contemporary Art Writing and Critical Thinking Award, for her essay “Abstraction of the Many? Finding Plenitude in Arab Painting,” which will be published in Shape: Abstraction from the Arab World, 1950s–1980s (Hirmer Publishers, 2020). Lenssen will receive a prize of more than $3,000. 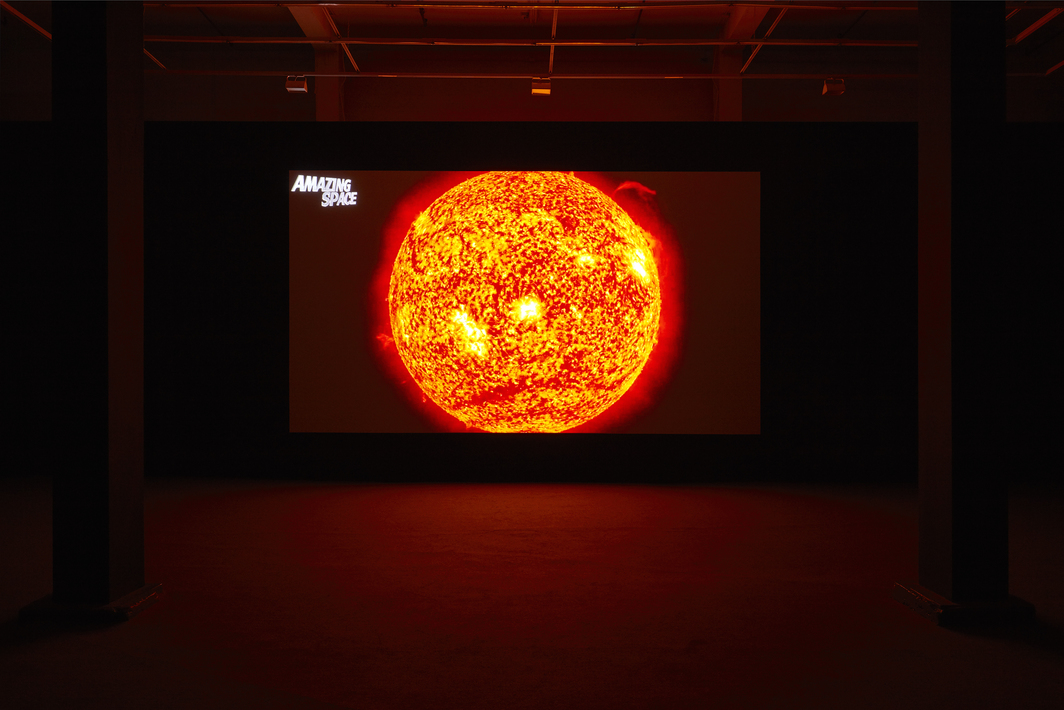